I wanted to list some of the popular celebrities who quit smoking marijuana here because I couldn't find anything like it online, and I wanted it to serve as some kind of an inspirational piece.

See, weed often seems like such a harmless drug. It’s not unusual for stars like Willie Nelson and Snoop Dogg to openly discuss their love of marijuana. When you learn about people who have had successful careers despite smoking weed, it sort of normalizes the behavior.

That doesn’t mean smoking weed will make you the next superstar.

Despite the number of celebrities who will admit to regularly smoking pot, you’ll find that there are also plenty who have given up the habit. They may have various reasons for making this decision, but you’ll see a common theme of feeling like the drug was holding them back.

Take a look at some of the reasons why your favorite celebrities have cut back or quit smoking weed altogether.

1. Mark Wahlberg – For the Kids 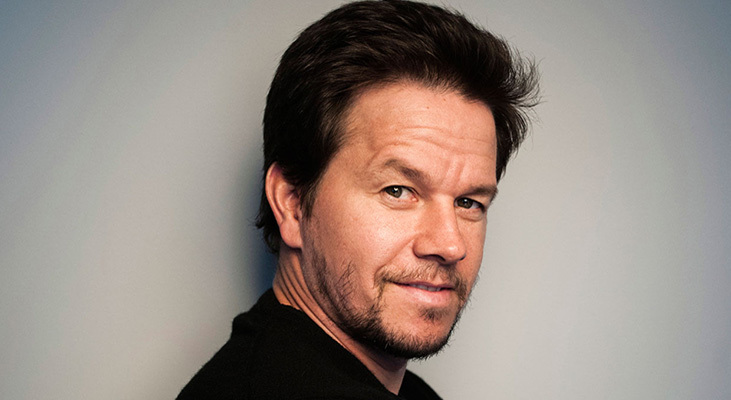 The leader of Marky Mark and the Funky Bunch was a regular pot head for years and didn’t think anything of it. However, when his daughter started associating the smell of weed with the smell of her daddy﻿﻿﻿, he knew it was time to stop smoking marijuana.

2. Paul McCartney – For the Grandkids 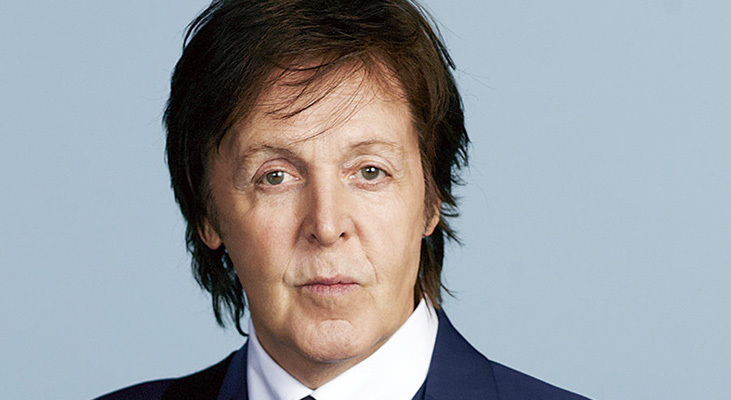 Paul McCartney comes from a time when smoking weed was certainly more normalized. In the ‘60s and ‘70s when he had his kids, smoking a little bit just wasn’t a big deal. However, after several decades of smoking, he’s realized that this isn’t the example he wants to set for his grandchildren. This just goes to show you that it’s never too late to try to quit smoking weed. 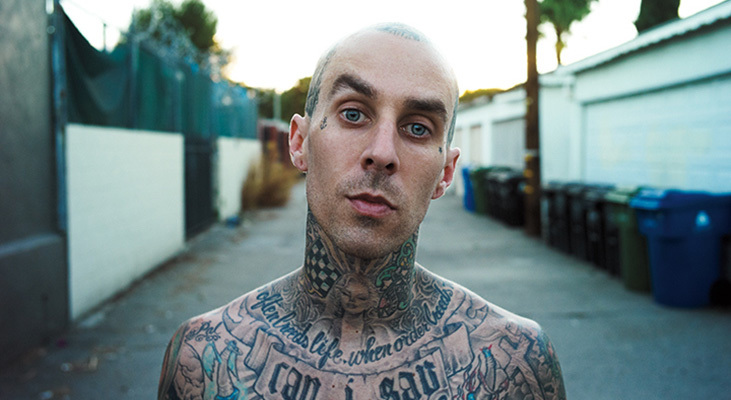 While weed wouldn’t normally cause cancer the way that smoking cigarettes can cause cancer, it can have a negative effect on your life. That’s what Travis Barker of Blink 182 felt like after ﻿﻿he had a cancer scare in 201﻿﻿2. It turned out to be nothing, but it spooked him enough that he wanted to start taking better care of himself. This included giving up weed. 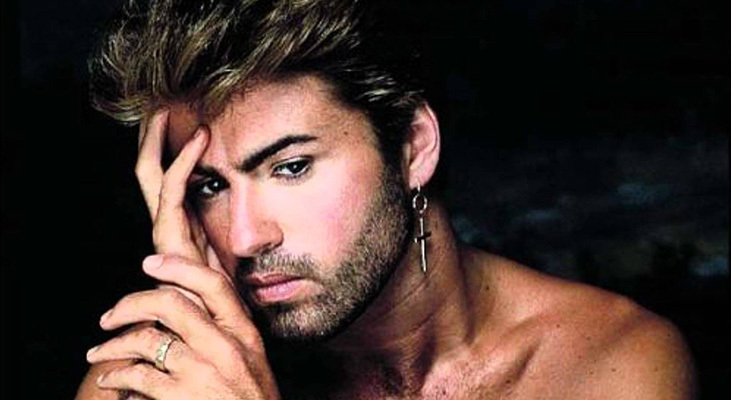 Smoking weed doesn’t cause pneumonia, but it can make any issue with the lungs linger a lot longer than it would in a non-smoker. George Michael used to smoke as many as 25 joints a day, but he cut back, then quit after a bout with pneumonia put him in a coma.

After he quit, he realized a surprising benefit – without the munchies, he was able to easily drop around 15 pounds.

5. Natalie Portman – Quit Smoking Marijuana Because She Grew Out of It 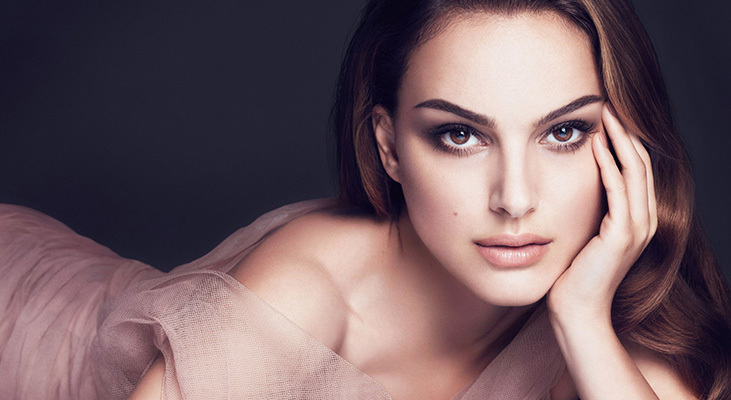 Natalie Portman may not be a weed-smoking icon, but she joked about doing it on Saturday Night Live and apparently experimented a bit when she was in college. For her, smoking was just something you tried a little when you were young, but wasn’t something that fit with her image of a responsible grown up.

You might find this to be true in your own life as well. If you keep smoking long after your smoking buddies have moved on, you’ll seem immature.

6. Lady Gaga – It Was Getting Extreme 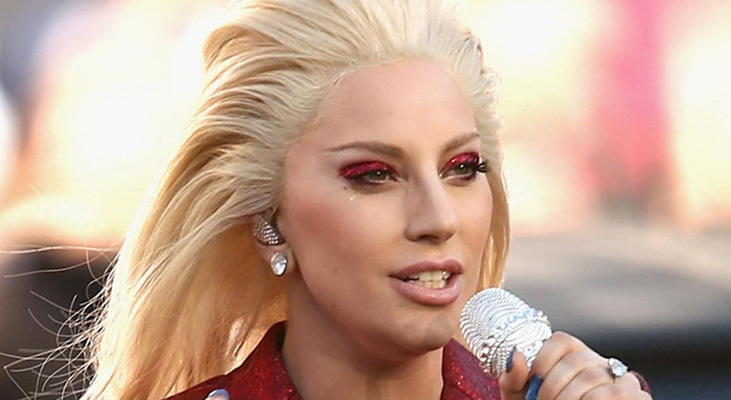 Most people start smoking a little bit of weed here and there and don’t realize when it’s starting to seriously interfere with life. This was true for Lady Gaga, whose habit got increasingly worse when she used it to treat the hip pain she was experiencing.

It wasn’t until she realized that she was l﻿﻿﻿﻿iving her life in a fog that she knew she would need to make a drastic change and stop smoking marijuana. 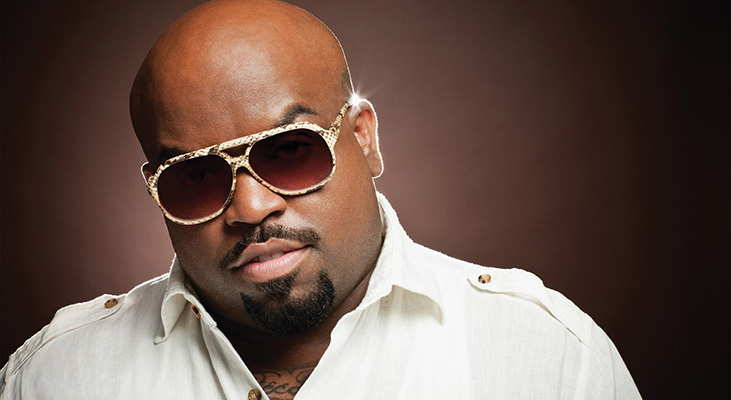 While many people smoke weed to relieve stress and anxiety, it can have the opposite effect on other people. For instance, the singer best known for the hit song “Forget You” once had a major panic attack while he was high.

The experience really stuck with him and made the drug seem a lot less appealing after that. He doesn’t smoke anymore. 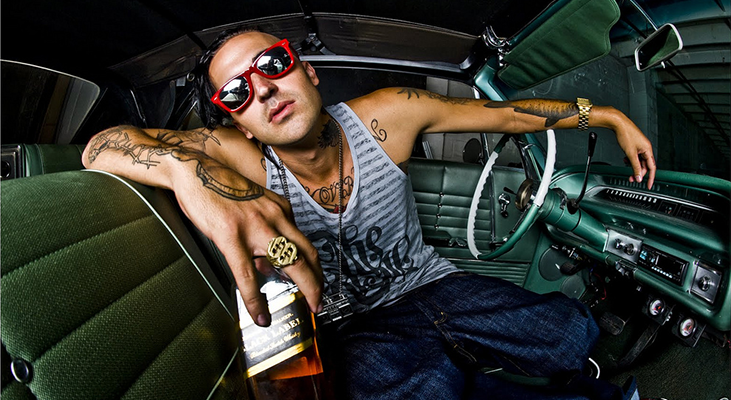 Count Yelawolf in with the group of people who get more anxious and paranoid when they smoke weed. Fortunately, he realizes this about himself and has opted to live a weed-free lifestyle, even while touring with notorious stoner Wiz Khalifa.

Yelawolf certainly proves that you don’t need weed to have a good time.

9. Brad Pitt – Focusing on Something Bigger 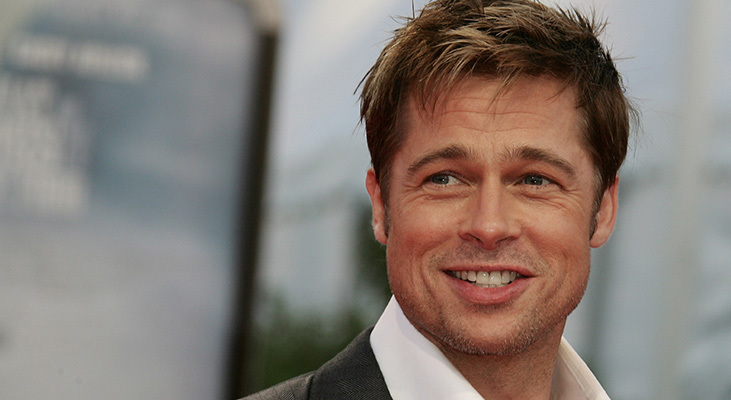 Brad Pitt used ﻿marijuana to escape from his depression and the pressures of the celebrity lifestyle, but it turned him into a bit of a couch potato. During a trip to Casablanca, Morocco, he witnessed people living in abject poverty and it really opened his eyes to the conditions of others.

This inspired him to stop smoking marijuana and make a real difference with the life he’s been given and the amount of wealth he’s privileged to have. It's a shame to hear about him and Angelina, though. 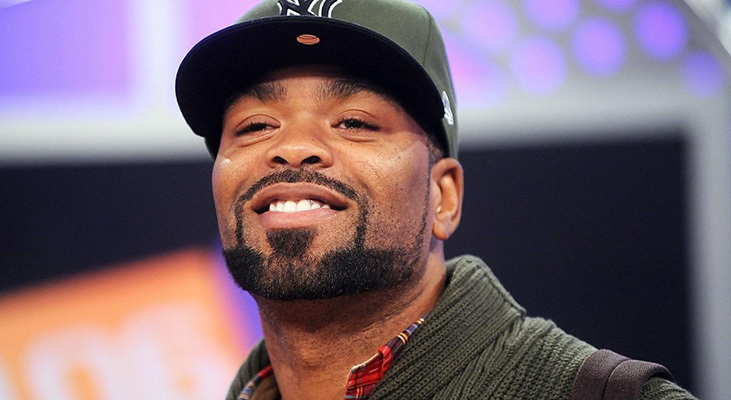 Sometimes, smoking weed starts to define who you are as a person. This is what Method Man started to struggle with when he finally decided to distance himself from marijuana. People would look at him and see nothing more than a stoner, but that wasn’t who he wanted to be.

He knew that by cutting back, he’d be able to focus on his work and set a better example for the kids. 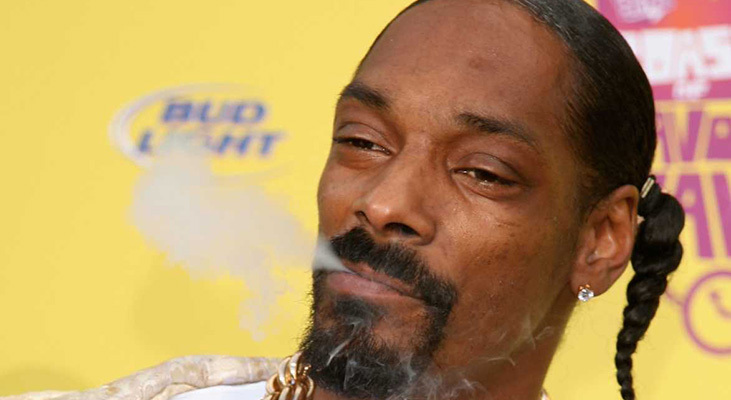 Were you surprised? No you weren't. If you were, though, give it a tweet!

Snoop Dogg, with his “Smoke Weed Everyday” mantra probably seems like the least likely celebrity to see on this list. In fact, there’s a good chance that he’s not completely sober. However, Vibe reports that he did quit for a while﻿﻿, saying, “I’m not trying to be a dead legend. I want to be a living legend.” Still, the fact that he would stop smoking weed - even for a little bit - is impressive.

He also encouraged Mark Foster to q﻿﻿uit smoking weed. When the leader of the band Foster the People told Snoop that he quit smoking weed but would still love to smoke a blunt with the famous stoner, Snoop replied, “Sometimes you gotta slow down and focus on your s***.”

This list just goes to show you that celebrities aren’t really all that different from the rest of us. Their lives might seem ideal, but they also struggle with the pressure of becoming who they really want to come. What you’ve likely seen throughout this list is people who once used weed to treat some of the most normal problems, but who then went on to realize that life is a lot better without weed.

You might find the same thing to be true once you stop smoking weed. You’ll regain your motivation and be able to reach your goals once again.

Hi, my name is Ryan Hart and I used to be addicted to marijuana. I started this blog because I wanted to share what I learned and all the resources I used while trying to quit. I've been weed-free for over 3 years now, and I figured it would be best to write everything down before I forgot it all. I hope you find the things here to at least be of a little use, and feel free to drop me an email at any time with any questions or concerns! We all need a little positive push sometimes. I received a ton of help on my journey to being cannabis-free, so consider this my way of giving thanks.

Need ﻿Help With Your Addiction﻿?